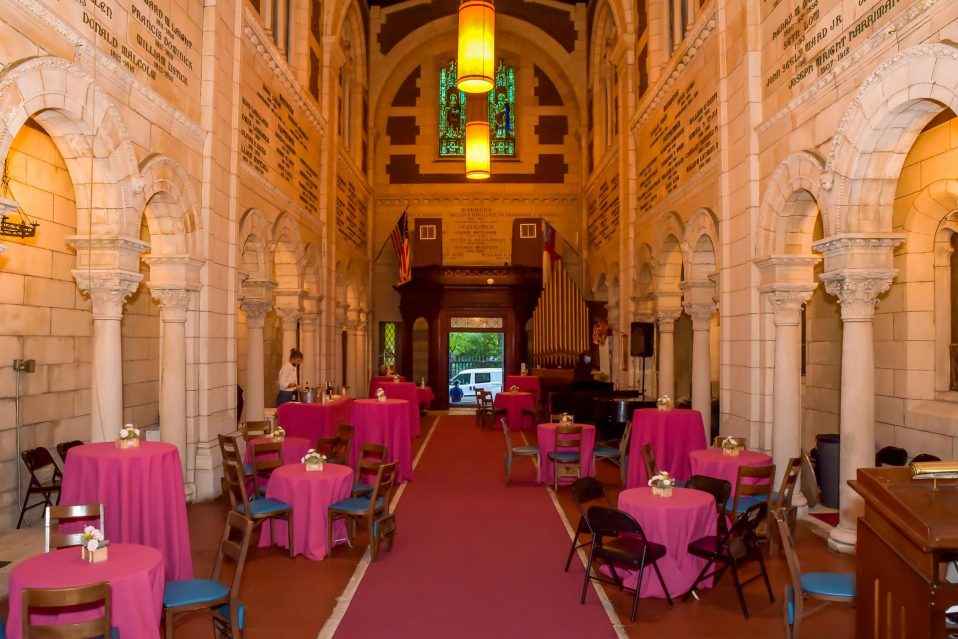 SPNA’s Annual Gala will be in the evening of Friday, October 21 from 6:30-9:30pm at St. George’s Episcopal Chapel. More information will be shared in the coming months. 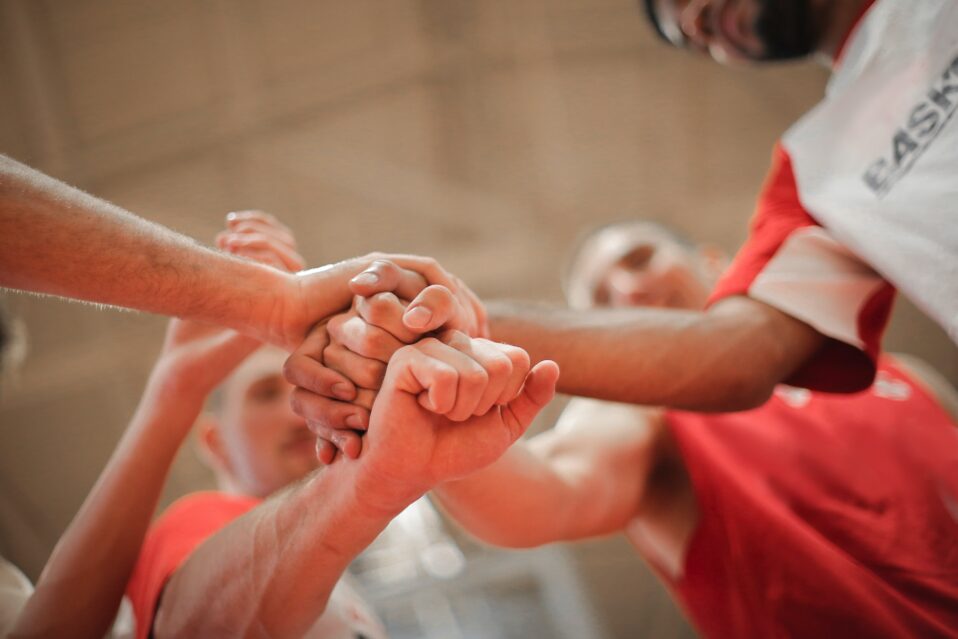 In order to be more effective in addressing issues in the park and the surrounding community, there are times when one on one communication is not enough and many voices need to be heard. For example, when the Park Department closed the dog run at 6 p.m. without any consultation from the community, we all came together to email and call the Parks Department, Parks Commissioner, Carlina Rivera, and others. The galvanized force successfully got the policy rolled back.

We encourage you to join the approximately 100 people who have signed up for our pressure campaigns to advocate for decisions that better our community. Please sign up and join us in making sure the decision makers and those in power realize the Stuyvesant Square neighborhood is an engaged community and needs to be listened to. 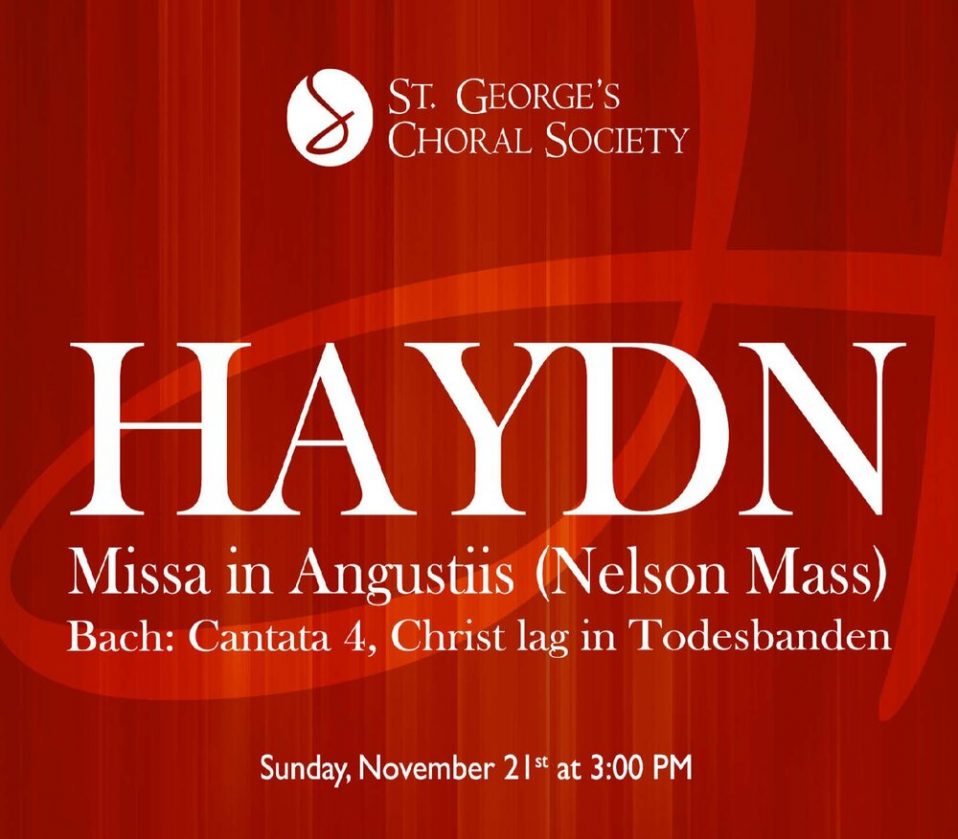 Happening in the Neighborhood

On Sunday, November 21 at 3PM, St. George’s Choral Society will hold an in-person concert at St. George’s Church on 7 Rutherford Place with pieces by J.S. Bach and Haydn. They will also offer a live streaming option.

Discount tickets are once again exclusively available for members of the Stuyvesant Park Neighborhood Association. 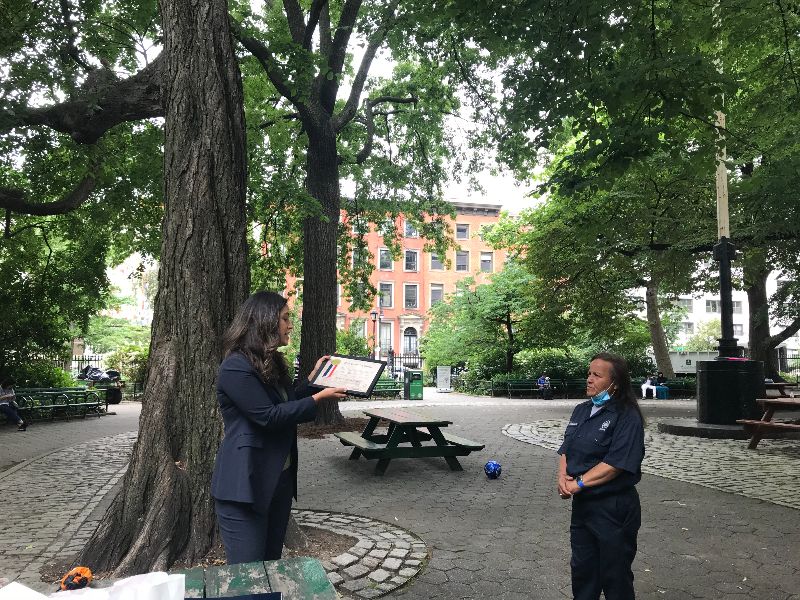 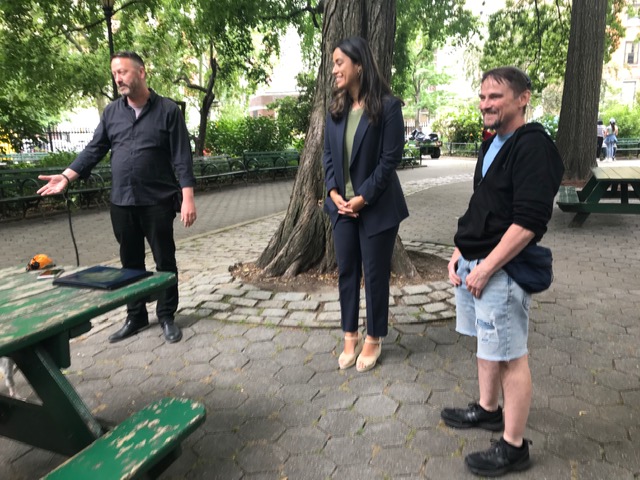 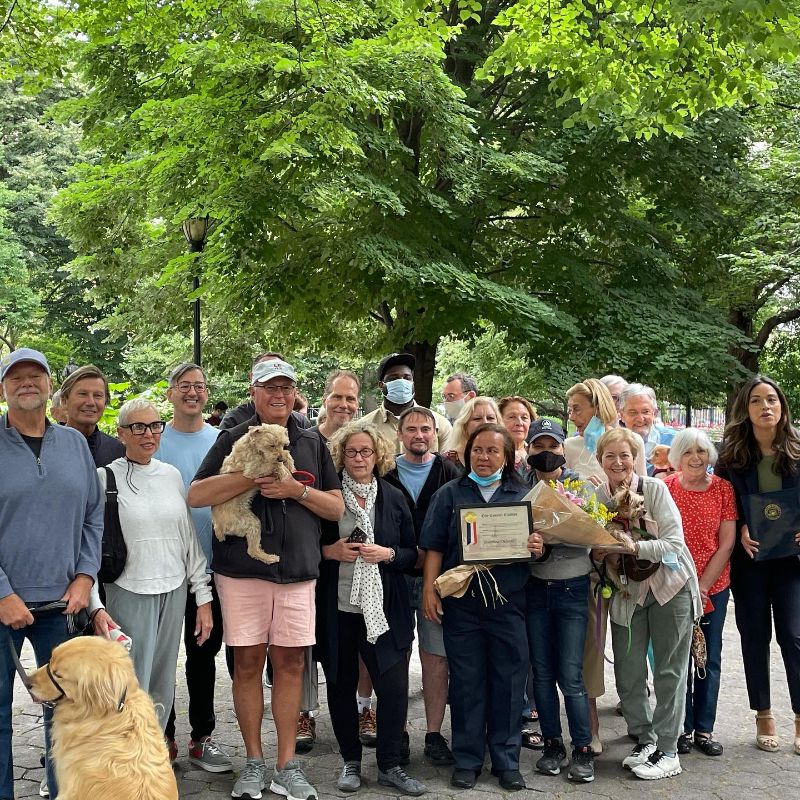 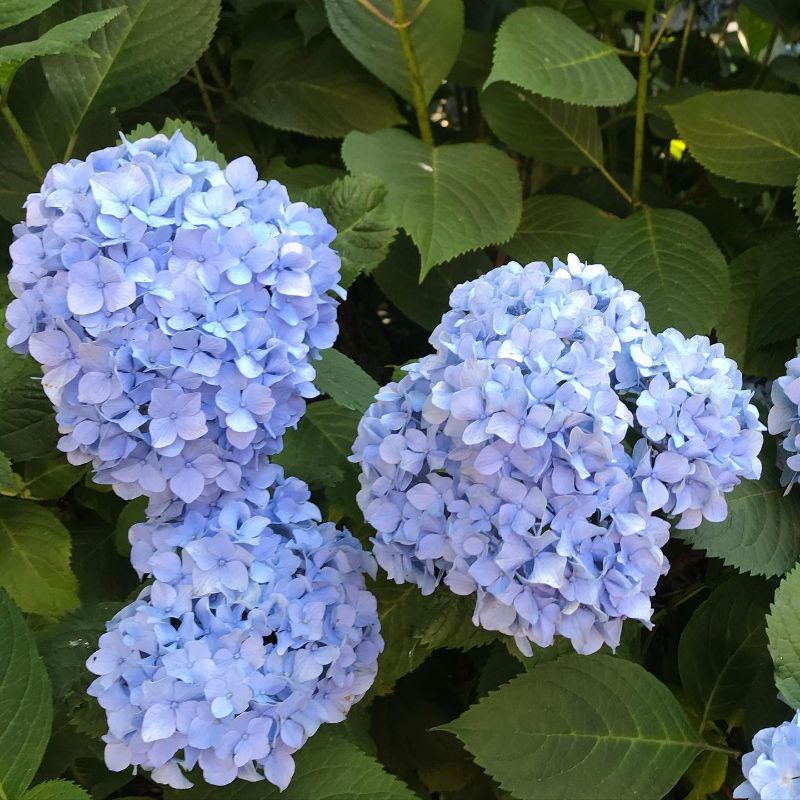 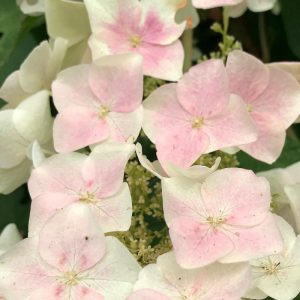 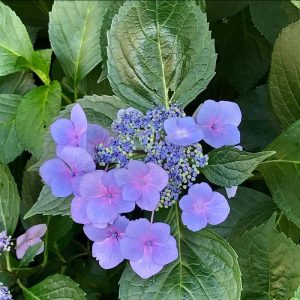 Your ticket for the: Hydrangeas