October 15, 2020 Toni Boornazian Around The Park 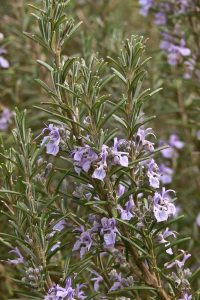 Your ticket for the: Rosemary: Memorable and Delectable